COVID-19: MAXIMUM FORUM ONSITE LIMITED TO 650 PARTICIPANTS. REGISTER BEFORE WE RUN OUT OF SEATS OR JOIN VIRTUALLY 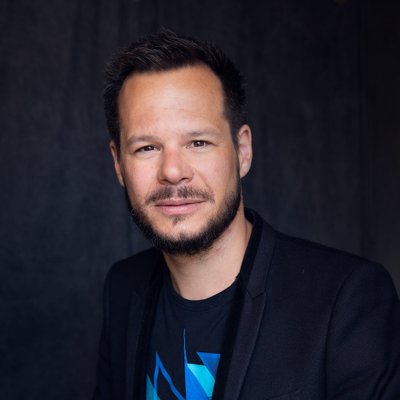 Sandy Wetzel grew up in Yverdon-les-Bains.After high school, he studied corporate economics at the HEG management school in Lausanne, followed by a year on a tourist destination management course at HES-VS. He then joined Swisscom, where he helped launch the operator’s TV products.Almost by chance he joined the State of Vaud economic development department and became project leader overseeing financial support for start-ups and SMEs.In 2012, he became director of Y-Parc, the Yverdon technology hub.He repositioned the organisation, working closely with the HEIG-VD Vaud School of Engineering and Management, and set up an incubator which has helped nurture around thirty start-ups to date. He became director of Neode in June 2017.

All Sessions by Sandy Wetzel