COVID-19: MAXIMUM FORUM ONSITE LIMITED TO 650 PARTICIPANTS. REGISTER BEFORE WE RUN OUT OF SEATS OR JOIN VIRTUALLY
Get Tickets! 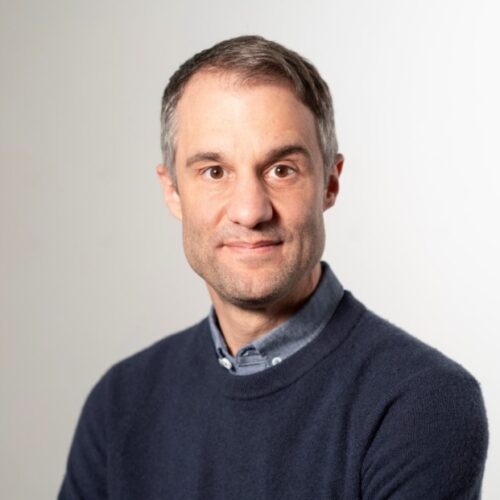 After studies at the University of St. Gallen and Columbia Business School, Pascal started his career at McKinsey. In the last 15 years he has worked at the interface of wearable technologies and healthcare: Before co-founding Ava he built up Limmex (a watch-based emergency system for seniors) and Cardiosafe (a real-time alarming system for cardiac patients). Pascal won various international prizes and was named one of the 300 most influential Swiss persons by the Swiss business magazine Bilan. Ava was named best Swiss Startup and has won numerous awards.

All Sessions by Pascal Koenig